Daniela was a journalist at WSLA-TV in Selma Alabama in 1961 during the early era of Freedom Riders. She was among the first journalists to integrate Deep South Television and was abused and menaced by the Klan for going on an all Black Gospel Show to make a Public Announcement. She was active in the Civil Rights Movement of the 60's. 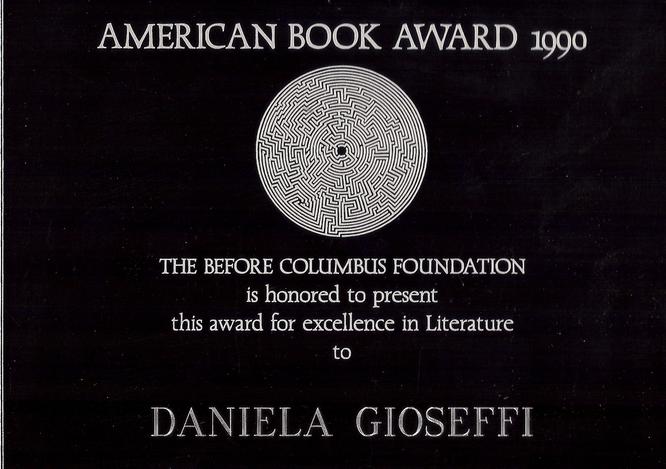 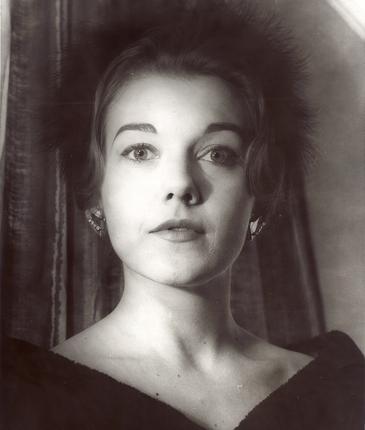 Theater in-house events are suspended during the pandemic. For private or Zoom screenings write: 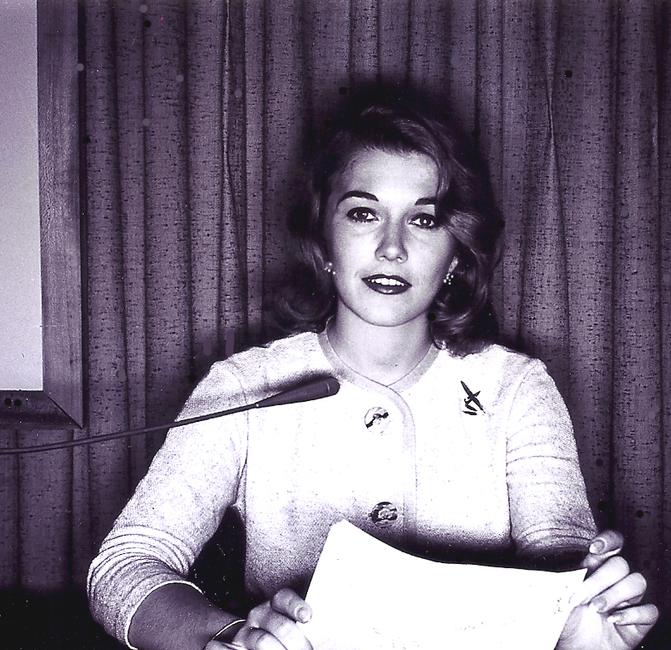 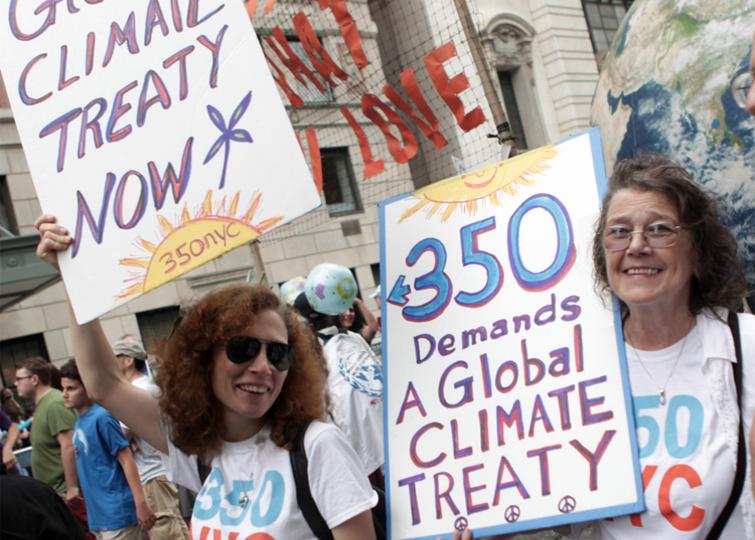 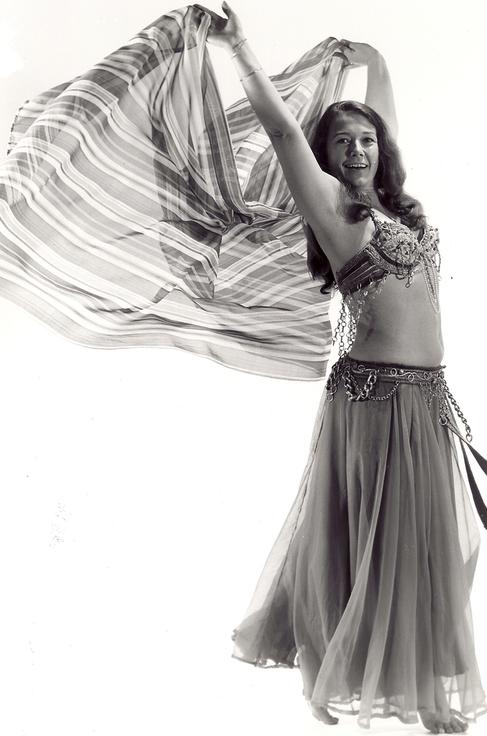 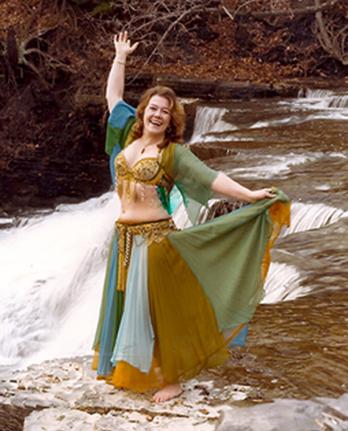 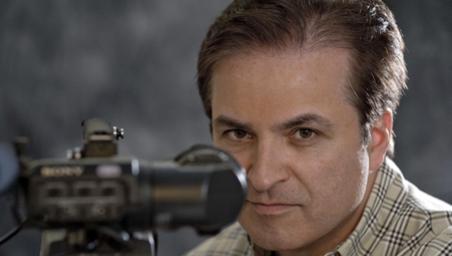 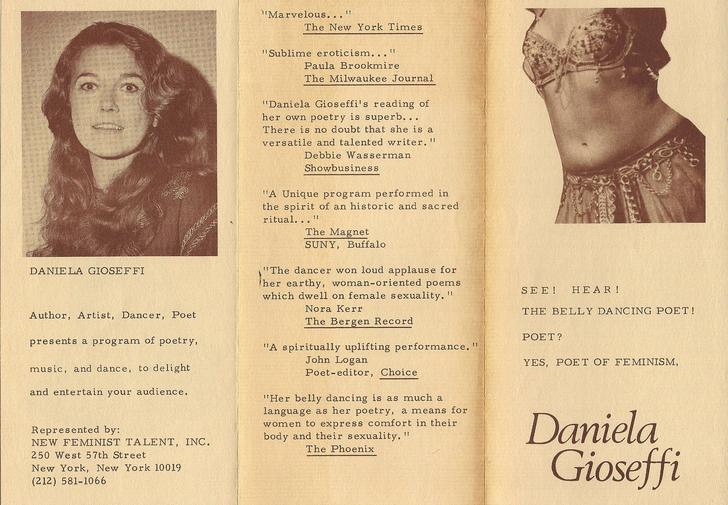 To schedule a talk via ZOOM or a Reading or Screening of the film Author and Activist. Contact. 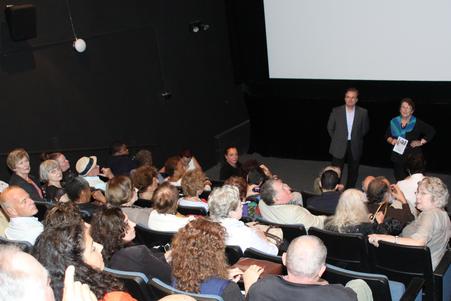 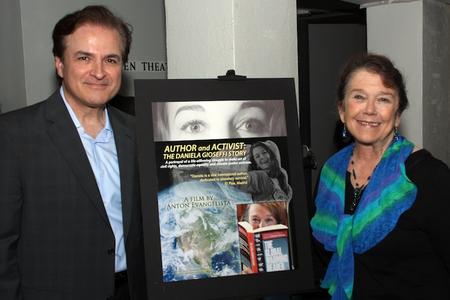 Daniela, a Climate Justice Activist, marched with her daughter in the Peoples Climate March, September 2014 in New York City. 400,000 people and 400 environmental orgs took part. Call your representatives to demand all clean green energy by 2013. We may soon reach a tipping point of no return, and our government must move faster to save us from Climate Catastrophe. We can do to join the Global Divestment Movement. Nothing's more important to the future of all. "To save everything, it will take everyone" is the motto of the Climate Justice movement. Daniela edits www.Eco-Poetry.org/ climate crisis literature news and alerts! Read essays there with links to much scientific information and activist groups and websites.

Schedule a screening or a ZOOM Seminar and Screening by writing to the Contact From on this website.

Hear Daniela read her poem: Carbon Summer or Nuclear Winter at Poets House, April, 2013 when she appeared with other poets she hosted from http://www.Eco-Poetry.org/a site she edits and publishers on climate justice literature. Above, she danced as an Eco-Feminist throughout the 1970's performing THE BIRTH DANCE OF EARTH: a Celebration of Women and the Earth in Poetry, Music and Dance, when her poem THE NEW DANCE OF LIBERATION was published in MS. Magazine, 1977. She wrote EARTH DANCING: MOTHER NATURE'S OLDEST RITE research that determines the so called 'belly dance" was actually a "birth dance" done in imitation of birth contractions, the quintessential feminine dance of life, counterpart to the male "war dance" or "dance of the hunt." Daniela was represented by NEW FEMINIST TALENT, the same agency that handled appearances by Gloria Steinem, Bella Abzug, Flo Kennedy and other important feminists of the 1970's.  More information about Daniela's books and poetry: www:danielagioseffi.com

“Gioseffi is one of a school of strong epic poets. Few women take on the page like a Whitman, Baraka or Ginsberg.” Her groundbreaking anthology, On Prejudice; A Global Perspective, with it’s discussion of the dynamics of prejudice made her a multicultural pioneer who won a World Peace Award. Her international compendium Women on War won an American Book Award and is a women studies classic in print for 25 years. The New York Times and Carl Sagan called it “a book that should be translated into all languages of humankind.” Madrid’s newspaper El Pais, said: “Daniela Gioseffi is a vital international author, dedicated to planetary survival."
Scroll down: See Photos: Successful Screenings were held at Hofstra Unversity, Calandra Inst' CUNY, UUWA Retreat, Great Neck, L.I., Maya Daren Theatre, Manhattan....